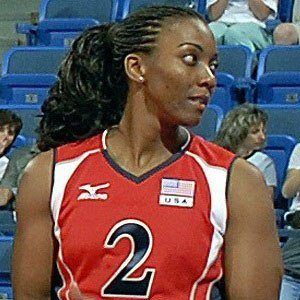 Broke the record for most Olympic appearances by a United States female volleyball player by appearing in each Summer Olympics since 1996, earning silver medals in both 2008 and 2012.

She played high quality volleyball for Long Beach State where she was awarded National Player of the Year honors in 1993.

She was a silver medalist at the 2002 Berlin World Championships.

She has two siblings named Charles and Stefanie and married a man named Eduardo Arruda.

She is an Olympic volleyball player just like Logan Tom.

Danielle Scott-arruda Is A Member Of