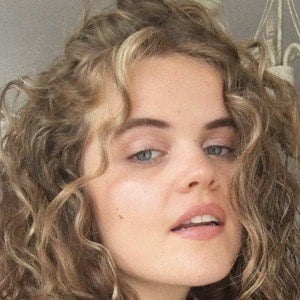 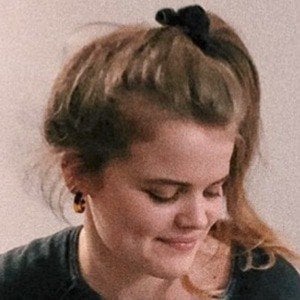 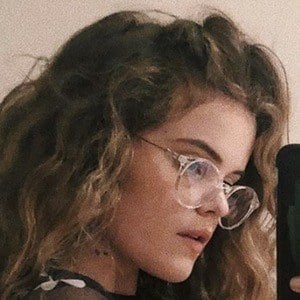 Singer-songwriter risen to fame through her self-titled YouTube channel. She is best known for her cover of "Bellyache" by Billie Eilish, which Eilish herself reacted to. Another popular cover of hers is the Avril Lavigne song "Complicated."

After her YouTube channel was created in 2011, she later posted the inaugural video "Wide Awake/Pumped Up Kicks/Paradise ft Fern" in August 2012.

In February 2017, she released her debut single "Hopelessly Devoted to You" to iTunes and Spotify.

She previously had a relationship with Max Harris, a YouTuber and musician.

One of her most popular song covers is of Emeli Sande's "Read All About It (Part 3)."

Daisy Clark Is A Member Of