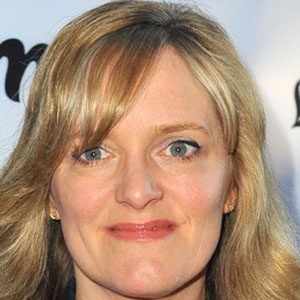 She studied theatre and history at Wesleyan University.

She participated in the New York Shakespeare Festival as a teenager, which would later influence her desire to direct and produce contemporary takes on the writer's work.

She had two children with husband David Carbonara.

She made her directorial debut with the 1995 film Party Girl, which starred Parker Posey.

Daisy von Scherler Mayer Is A Member Of