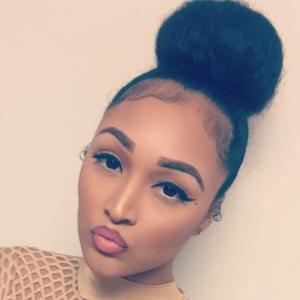 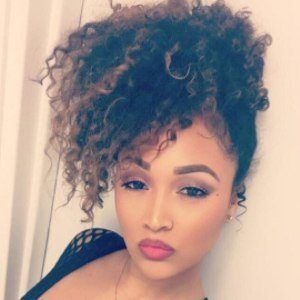 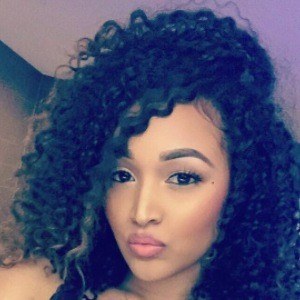 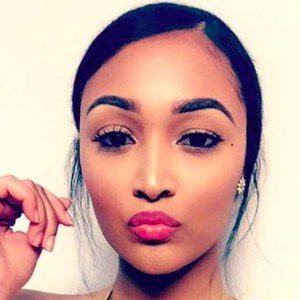 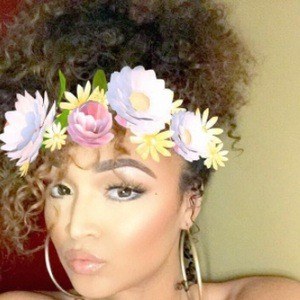 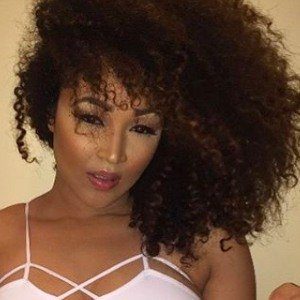 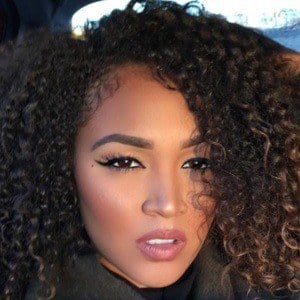 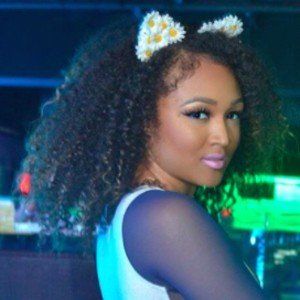 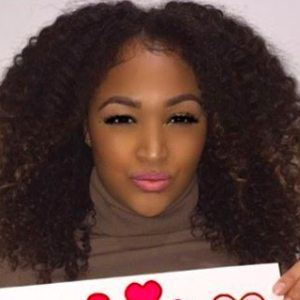 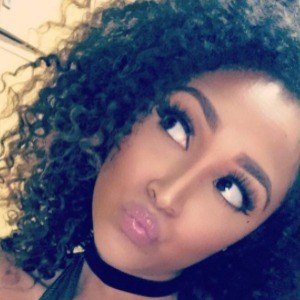 Instagram model with an account called daisy.daisyyyy who has attracted more than 1 million followers with her strong selfie game.

For her first tweet in November of 2010, she wrote "TURKEYYYYYSSSSSSS ARRIVEDDD."

She helped with casting for Caribbean Next Top Model.

She is from Brooklyn, New York. Her father is Syracuse great Pearl Washington.

Her father played basketball at Syracuse against Michael Jordan and his Tar Heels.

Daisy Parker Is A Member Of