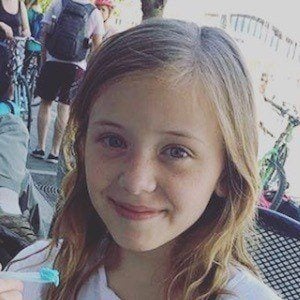 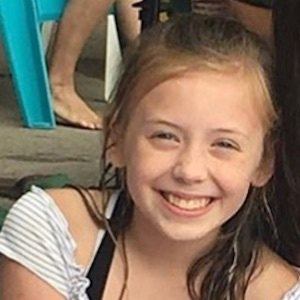 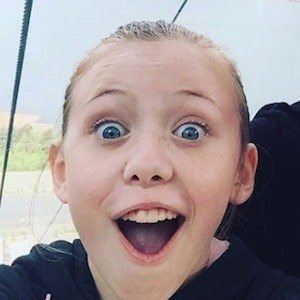 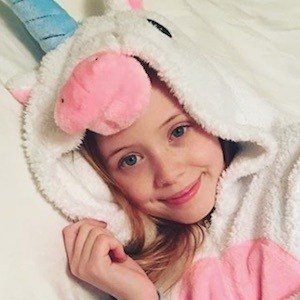 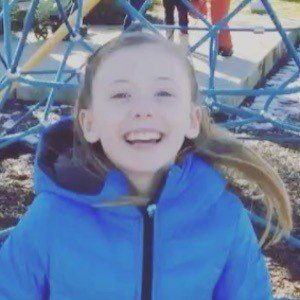 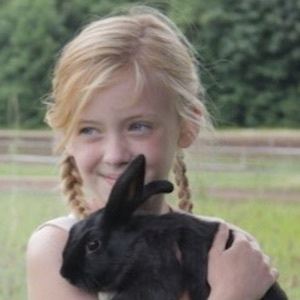 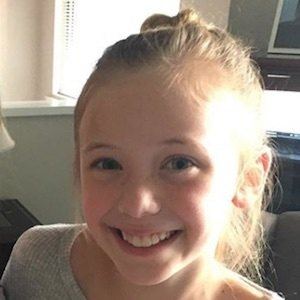 Small screen star who first became widely known for her role as Chloe Blackshaw in the series The Returned. She would then go on to become a Gumboot Kid on the 2017 series Scout & the Gumboot Kids.

In 2012, she made her acting debut in an episode of Alcatraz.

She has acted in a number of made-for-television holiday movies including Coming Home for Christmas, Ice Sculpture Christmas, and Sleigh Bells Ring.

She has sisters named Madison, Ireland and Havana.

She appeared alongside Katharine McPhee and Mike Vogel in the cast of 2014's In My Dreams.

Dakota Guppy Is A Member Of