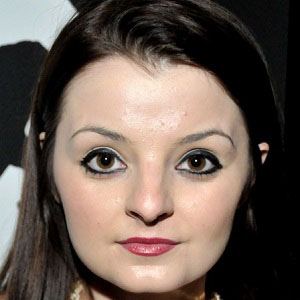 Portraying a Tribute Girl in the first of the four Hunger Games films, this actress has appeared in television series such as Redrum and Constantine.

In 2007, she appeared in Scripture Cake: A Southern Cuisine Movie.

She landed a role in the 2015 film Changeover.

She was born in Raleigh, North Carolina and has a brother named Dalton. She has a dog named Buddy.

She is most well known for her role in The Hunger Games, starring Jennifer Lawrence.

Dakota Hood Is A Member Of