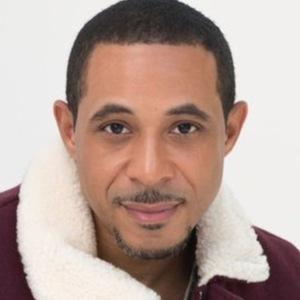 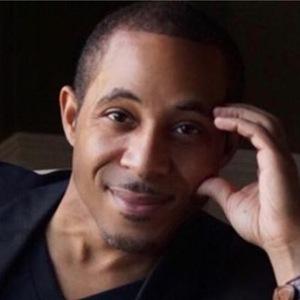 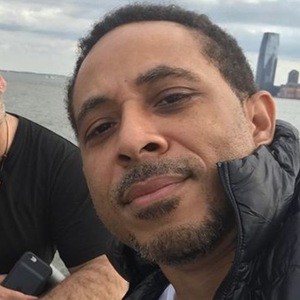 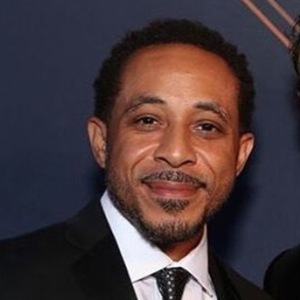 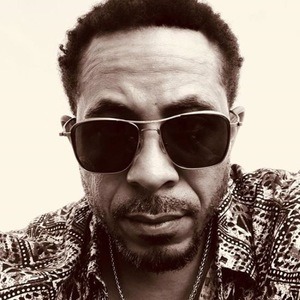 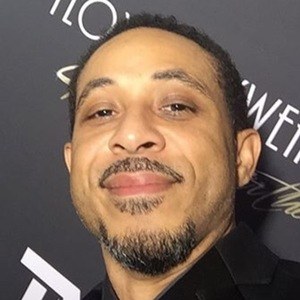 He was a teen actor on the TV Show, The Mickey Mouse Club.

He had a guest role on the short lived NBC TV show, Kristin, which starred Kristin Chenoweth.

His parents are named Dale and Linda, and he is the older brother of Brian Godboldo.

He guest-starred on the ABC TV show, Commander in Chief, which starred Geena Davis as the first female president of the United States.

Dale Godboldo Is A Member Of