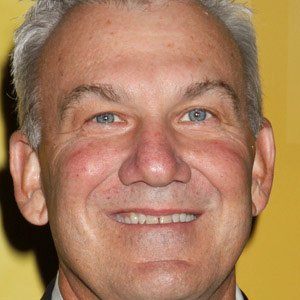 He played golf in high school, but declined a full golf college scholarship to pursue racing.

He was named one of NASCAR's 50 Greatest Drivers 1998 by a select group of NASCAR experts.

In addition to his famous heritage, his younger brother and son both were NASCAR drivers.

His father Ned Jarrett was considered to be one of NASCAR's founding fathers.

Dale Jarrett Is A Member Of