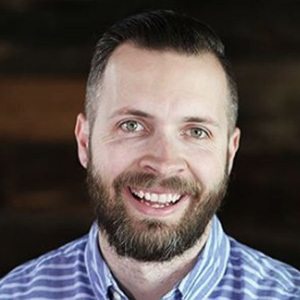 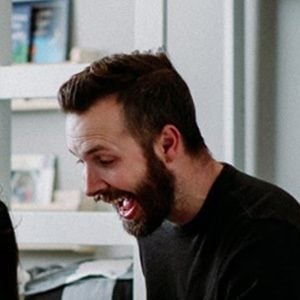 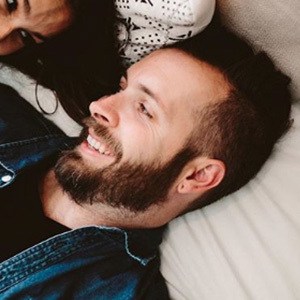 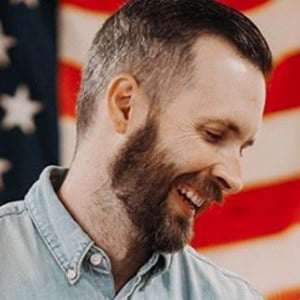 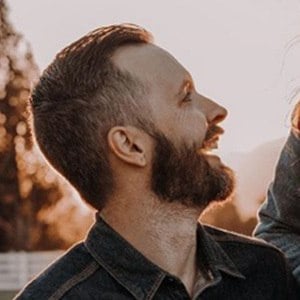 Serial faith-based entrepreneur who has gained acclaim for his various businesses founded, including StartupCamp, Spoken.ly, and Sevenly. He has also authored a number of business and faith-centric books, including People Over Profit (2015), Launch Your Dream (2017), and Saved from Success (2018).

He was fired from fifteen jobs following his high school graduation before starting his first business.

His Sevenly.org was named America's most social small business by Mashable. He has been featured in The Huffington Post, Forbes, and on the cover of Entrepreneur Magazine.

He met Franklin Graham during his 2018 Decision America tour.

Dale Partridge Is A Member Of