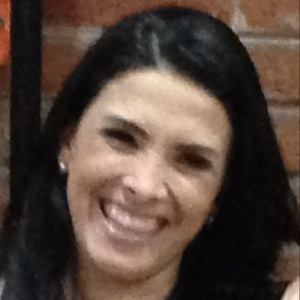 Mexican actress who has appeared in Amorcito Corazón and Mujeres asesinas. She has played the role of Lucia Zárate in 160 episodes of Por ella soy Eva.

One of her earliest roles was as Casilda in the TV series El privilegio de amar, which ran from 1998 to 1999.

Her father is Cutberto Pérez and her mother is Aída Polanco.

She has acted alongside Jorge Salinas in the soap opera Qué bonito amor.

Dalilah Polcano Is A Member Of