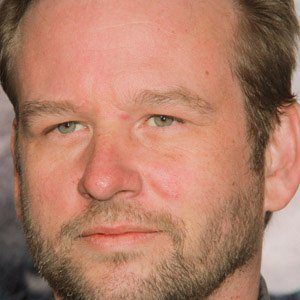 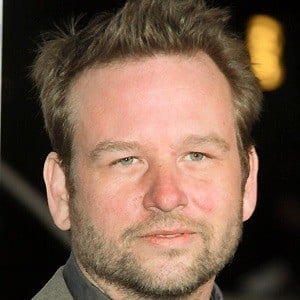 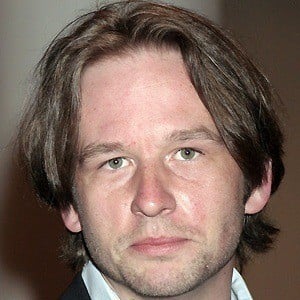 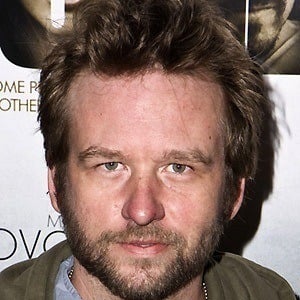 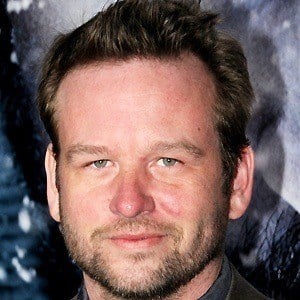 Actor best known for portraying the role of scientist Milton Mamet on the television series The Walking Dead. He'd go on to star on the Netflix show Insatiable in 2018.

He graduated from The Juilliard School in New York in 1994.

He guest starred on several episodes The Good Wife with Julianna Margulies.

He married Christine Jones and they have two sons together.

He appeared in the film Winter Passing with Will Ferrell.