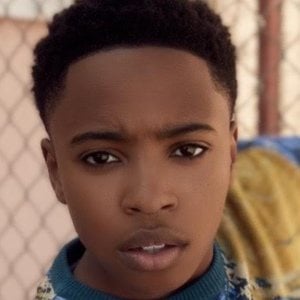 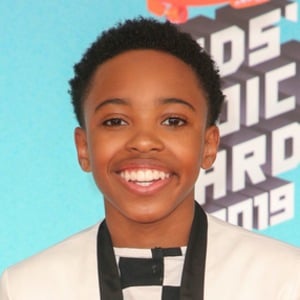 Actor who has risen to fame for his appearances on TV, including as one of the stars of the Nickelodeon TV comedy Cousins for Life beginning in 2018. He also appeared on the Freeform TV series The Fosters as Corey. In 2021, he began portraying Kenny Payne on Cobra Kai.

He earned his first on-screen credit in 2016 in the short film In No Sense.

He appeared as an elementary student in the 2018 film Ready Player One. He made a guest starring turn in a 2017 episode of Showtime's popular TV comedy Shameless.

He posted an Instagram photo of his family wearing matching The Grinch t-shirts for Christmas 2020.

He appeared alongside Teri Polo in The Fosters in 2018.

Dallas Young Is A Member Of