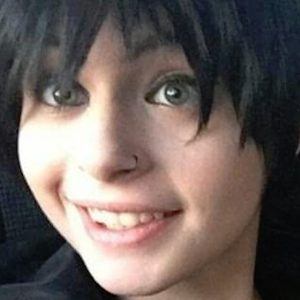 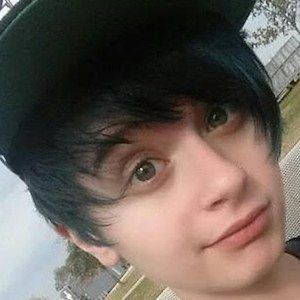 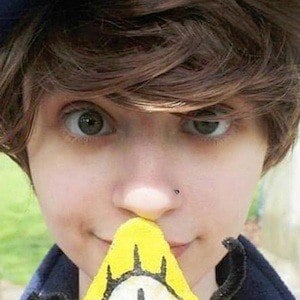 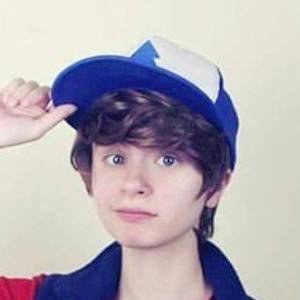 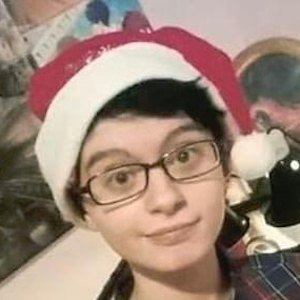 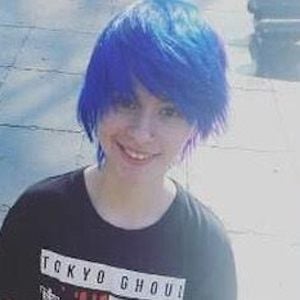 YouTuber and TikTok creator who is perhaps best known for being a cosplayer. He produces YouTube content on the channel Dami Cosplay and is also known across the web as hella_dami.

He had created his YouTube channel in December of 2014.

He identifies as a transgender male after transitioning from female to male.

He and a fellow cosplayer named Lee, known on Instagram as so_lets_fly, began a long-distance relationship.

He and Anzu are both known as cosplayers.

Damien Ayato Is A Member Of