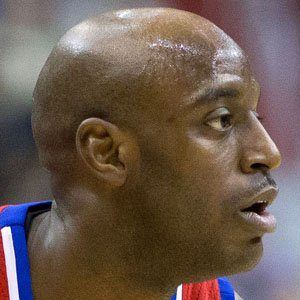 NBA guard/forward who entered the league in 2004 with the Seattle SuperSonics.

He played 2 years of college basketball at North Carolina State before transferring to Georgia to finish out his college career.

He scored a career high 41 points on November 16, 2007 for the Seattle SuperSonics after Ray Allen and Rashard Lewis had been traded away.

He is the son of retired 13-year NBA veteran Gerald Wilkins and nephew of nine-time NBA All-Star Dominique Wilkins.

During the 2012-13 season, he played alongside point guard Jrue Holiday on the Philadelphia 76ers.

Damien Wilkins Is A Member Of