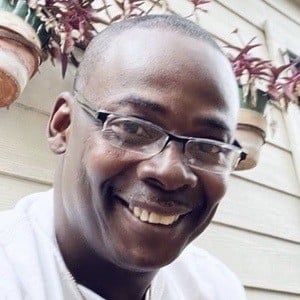 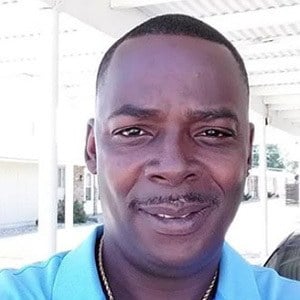 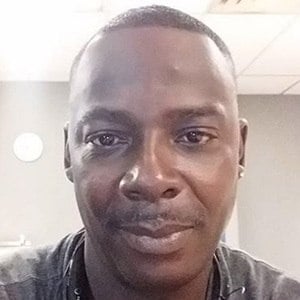 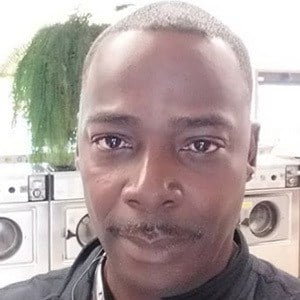 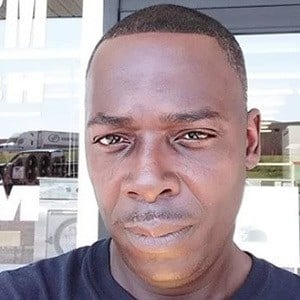 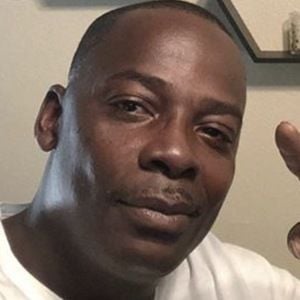 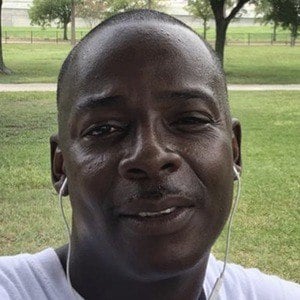 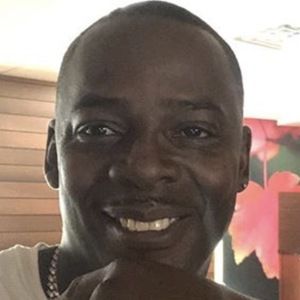 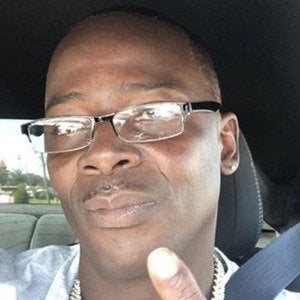 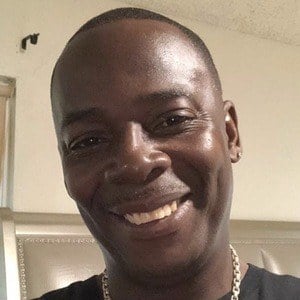 Mukbang video creator who also shares family vlogs and reaction videos on his channel, The Cryer Family. The channel has earned more than 360,000 subscribers.

His first YouTube videos showcased his boat and some of his fishing adventures.

His son Damien Prince runs the popular YouTube channels The Prince Family and D&B Nation alongside his wife Biannca Raines. Damion has appeared in videos on both channels.

In addition to his son Damien, he has another son named Darion.

Damion Cryer Is A Member Of