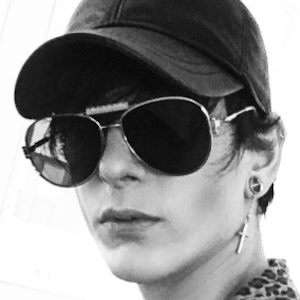 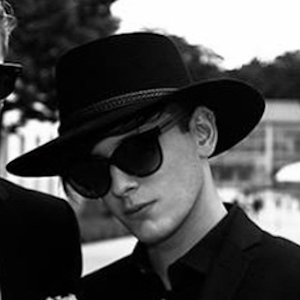 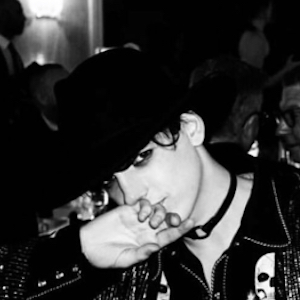 Photographer known for signing with industry powerhouse Jed Root by the time he turned 18. He has worked with the likes of Taylor Swift, Ellie Goulding, Kristen Stewart, Courtney Love and Jared Leto.

He dropped out of high school at the age of 17 and ran away from home to New York City in order to pursue his passion for photography. He started his professional photography career in 2008.

He has more than 1.2 million followers on Instagram.  He also made a runway debut for Dolce & Gabbana in Milan as their DG Millennial exclusive in 2017.

He grew up in England the eldest of three; he has one sister and one brother.

He has become close friend with celebrity clients such as Cole Sprouse, Rita Ora, and Cameron Dallas.

Damon Baker Is A Member Of