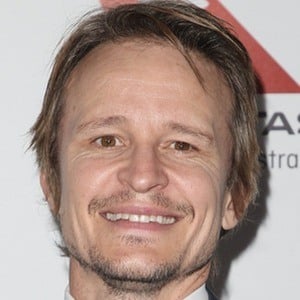 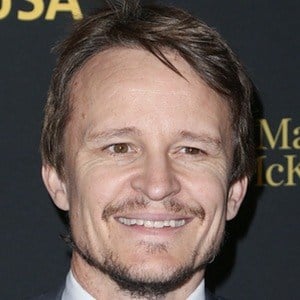 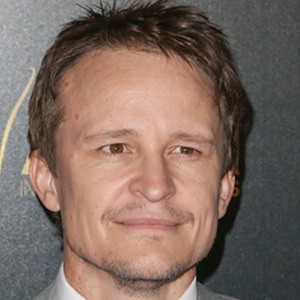 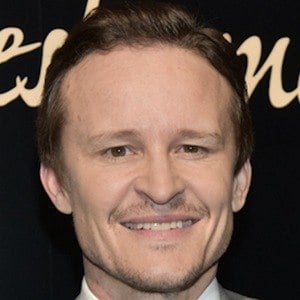 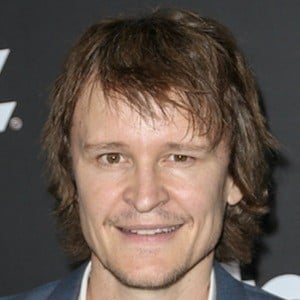 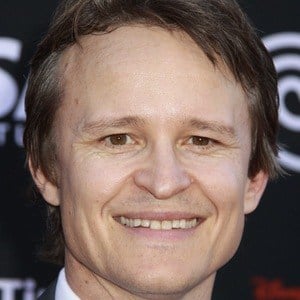 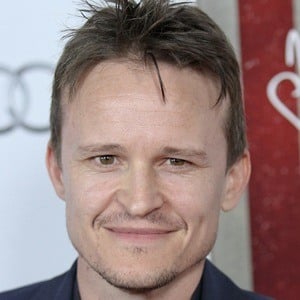 Film and television actor notable for roles in both Australian and American works. His notable TV works include Dewey Crowe in Justified, Kim Gordon in Secret City and Freddy in Mr Inbetween. In August of 2018, he was chosen to portray Charles Manson in both Quentin Tarantino's Once Upon a Time in Hollywood and Netflix's Mindhunter.

He appeared in local television commercials beginning at the age of eight. He played Frank Errol in The Sullivans which is considered the beginning of his break through.

He played the convicted kidnapper of the Lindbergh baby, Bruno Hauptmann, in J. Edgar.

He was born in Adelaide, South Australia.

He appeared alongside Ewan McGregor in the film Son of a Gun.