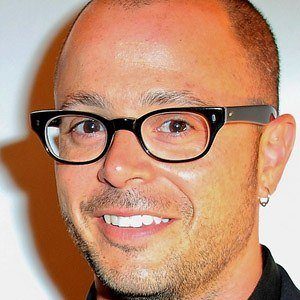 Executive producer and writer for TV shows such as Crossing Jordan and Wasteland starring Sasha Alexander.

He attended New York University's film school where he performed in the band Petting Zoo.

His mother Susan Klausner was a teacher, and his father David Lindelof was a bank manager.

He produced the Once Upon a Time TV series that was based off classic fairy tales. It starred Ginnifer Goodwin.

Damon Lindelof Is A Member Of