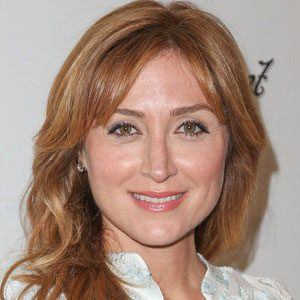 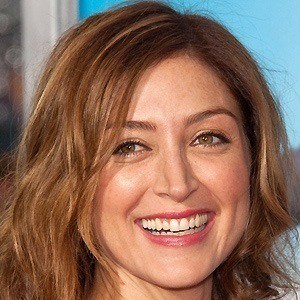 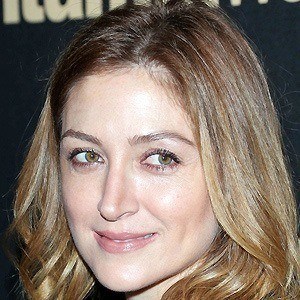 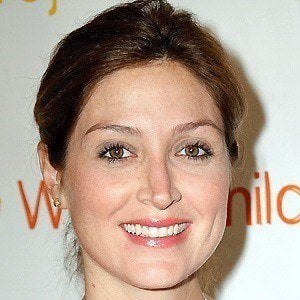 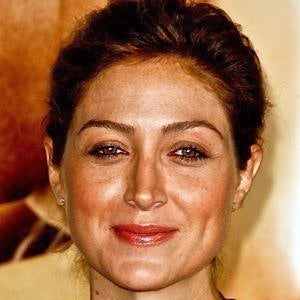 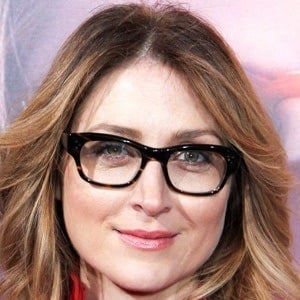 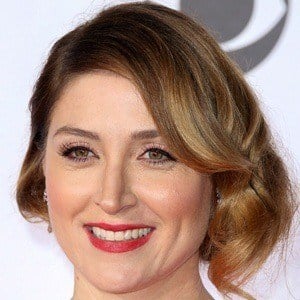 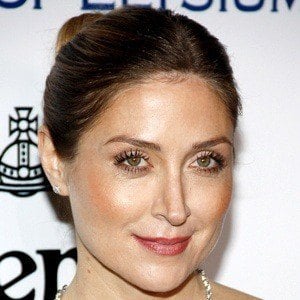 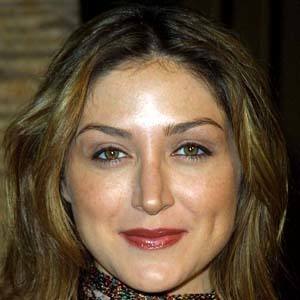 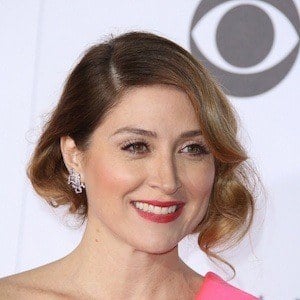 American television actress who became known for her roles on the series NCIS and Rizzoli & Isles, the latter earning her a People's Choice Award for Favorite Cable TV Actress in 2016. She also played Gretchen in 20 episodes of Dawson's Creek.

She performed the male and female lead roles in her high school's production of Baby.

She has also appeared in the 2008 film Yes Man and the 2006 film Mission: Impossible III.

She married second husband Edoardo Ponti in 2007. The couple has two children, Lucia and Leonardo.

She stars in TNT's Rizzoli & Isles with Angie Harmon.

Sasha Alexander Is A Member Of