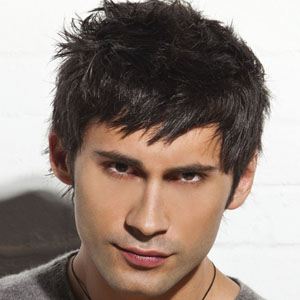 Moldovan singer and producer of Eurodance music best known as a member of the trio O-Zone.

He and Petru Jelihovschi formed O-Zone in 1998 and released their first album, Dar Unde Esti?, in 1999.

All three of his 2010 singles, Chica Bomb, Justify Sex, and Lepestkami Slyoz, reached #1 on the Russian charts.

His father is politician Mihai Balan. He has a younger sister named Sanda Bălan.

Dan Balan Is A Member Of