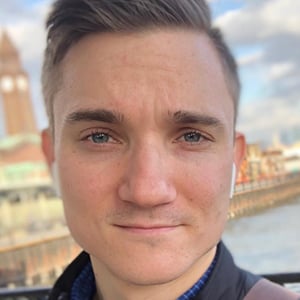 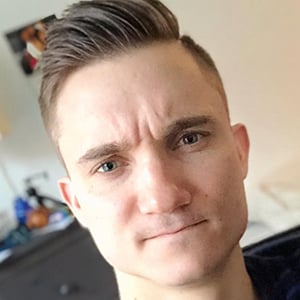 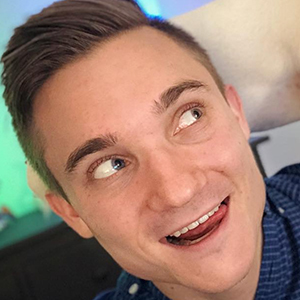 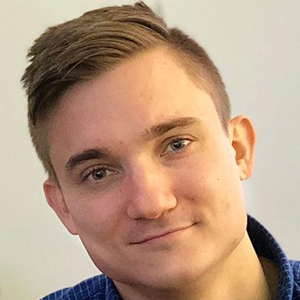 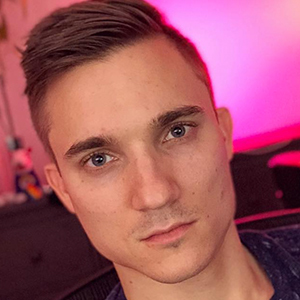 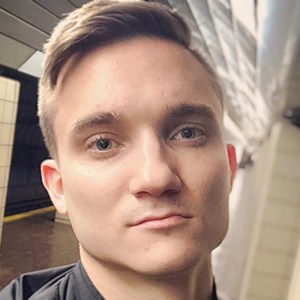 YouTube sensation and gay vlogger known for his channel Mallow610. He often vlogs about mental health and his sexual orientation.

He is from West Hartford, Connecticut. He previously ran his channel with now ex-boyfriend Brian Lafond.

Dan Brian Is A Member Of