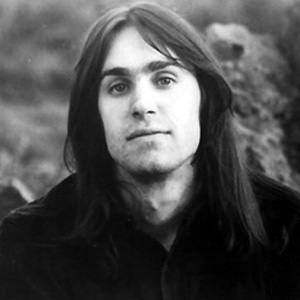 Singer-songwriter, musician, and composer who released the 1981 hit "Leader of the Band." His albums Captured Angel and Nether Lands were Gold and Platinum-certified.

He joined a Beatles cover band at the age of fourteen. He went on to work as a session musician before releasing his own work.

He once opened for Van Morrison at a concert.

Dan Fogelberg Is A Member Of