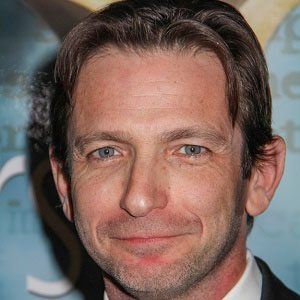 Actor and writer who played Vincent Gray on the CBS drama series Judging Amy and also wrote the award-winning screenplay for Capote.

His breakout role was as Val, the straight son of gay parents in the 1996 comedy The Birdcage.

His 2005 film Capote earned him an Academy Award nomination for Best Adapted Screenplay.

His friend and fellow actor Philip Seymour Hoffman starred in the title role of Capote.

Dan Futterman Is A Member Of