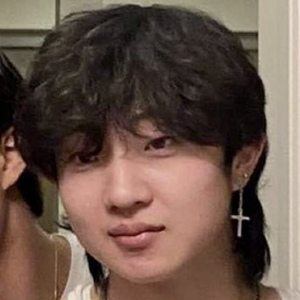 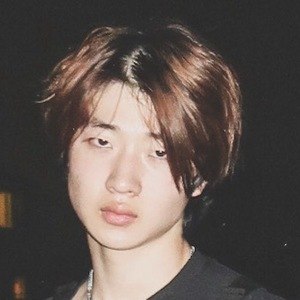 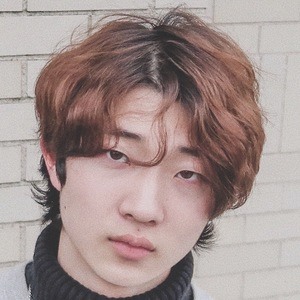 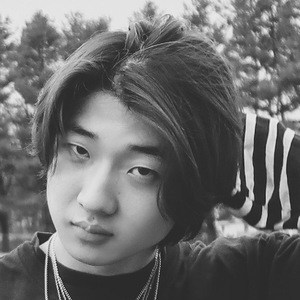 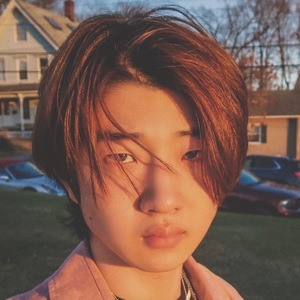 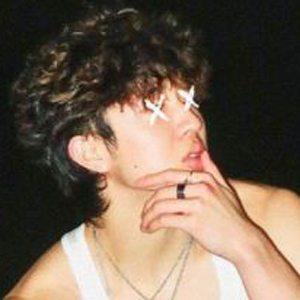 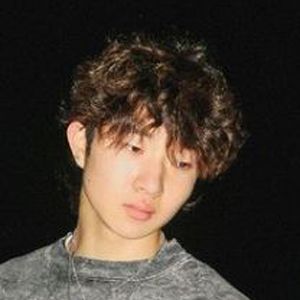 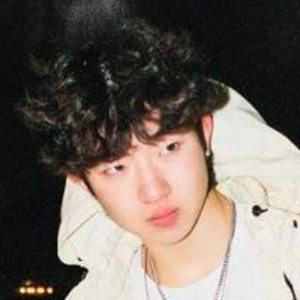 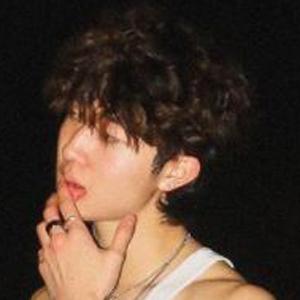 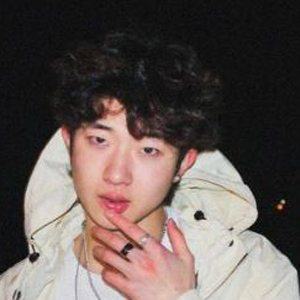 TikTok personality who has gained fame for his dxkwon channel. His POV's and comedic sketches often done through lip syncs and with captions have helped him garner huge popularity.

He has grown to more than 550,000 total fans on his TikTok channel. His personal dxkwon Instagram account has also amassed more than 160,000 followers.

He was raised in California and moved to Connecticut at the age of 14. He has three sisters. He is Korean-American.

Dan Kwon Is A Member Of