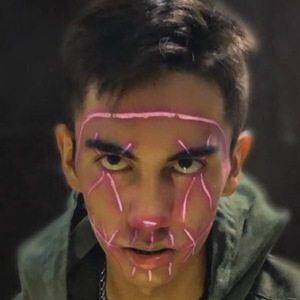 Mexican social media star who has risen to fame for his content on his TikTok channel danlechuga01. His original comedy sketches and dubs often in meme form have helped him grow largely in popularity.

He began posting to TikTok while it was still known as musical.ly in September 2016.

He has seen his audience on TikTok grow steadily to more than 30,000 total fans.

He hails from Mexico originally.

He and Jairo Cruz are both famous meme comics on TikTok.

Dan Lechuga Is A Member Of