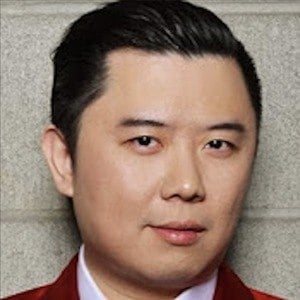 Chinese-Canadian business magnate and entrepreneur who is the founder and chairman of Closers.com. He had 13 failed businesses before becoming a self-made millionaire at age 27 and multi-millionaire by age 30.

His entrepreneurial spirit grew from being a poor immigrant boy. He was determined to get out of debt and provide for his single mom. He quit his job as a grocery bagger and dropped out of college.

He became an official Forbes Book author and has authored more than 13 internationally best-selling books. He publishes content relating to unlocking wealth, success and significance on YouTube where he has garnered more than 3.8 million subscribers.

He moved from China to Vancouver, Canada.

He and Randy Gage are both self-made millionaires who have authored numerous bestselling books.

Dan Lok Is A Member Of