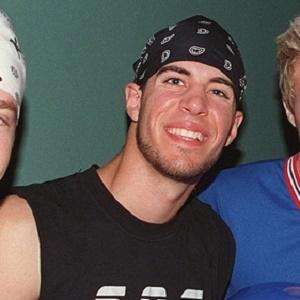 Pop singer with the boy band O-Town who was discovered on TV's Making the Band.

After an argument with his band Lincoln, he hitchhiked home before getting a call from John Flansburgh.

He auditioned for the boy band O-Town and did not make it at first but was later named as the replacement for a member who quit.

He married Erin Miller in 2004. He has a son named Daniel Jr.

He was in O-Town with Ashley Angel.

Dan Miller Is A Member Of