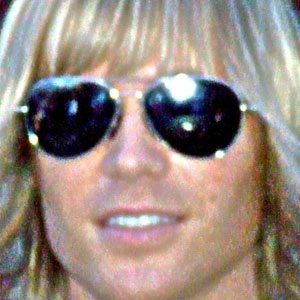 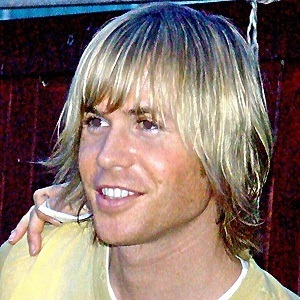 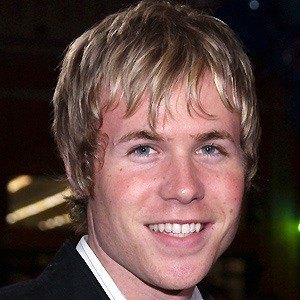 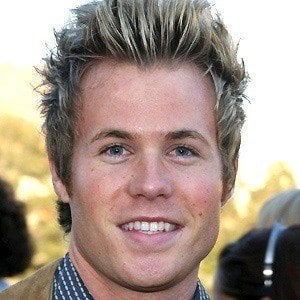 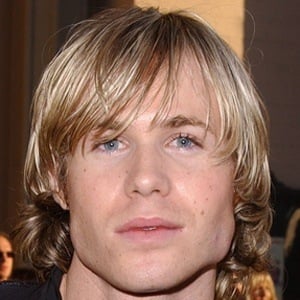 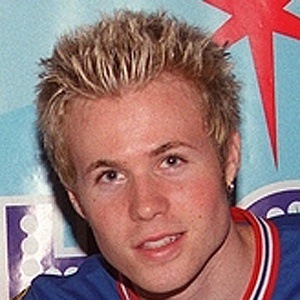 O-Town singer who was discovered on ABC's show Making the Band and sang on "All or Nothing." He also pursued a solo career, featured on the MTV reality show There and Back.

He set the school soccer and football fields on fire when his model rocket exploded. He worked as a voice-over artist for many video games, including Lunar: The Silver Star.

He sang "Liquid Dreams" with O-Town and later performed in the Broadway musical Hairspray.

He got engaged to model Tiffany Lynn in May 2004. They had a son named Lyric together before breaking up in 2008.

He was named after a character in Gone with the Wind, which was written by Margaret Mitchell.

Ashley Parker Angel Is A Member Of