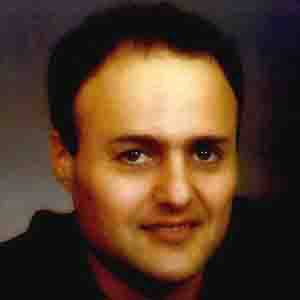 His first album Session One was nominated for the 2005 New Zealand Music Awards' Best Jazz Album of the Year.

He did not grow up in a musical family. He was more interested in football and basketball than music until his teens.

He practiced playing drums by listening to Genesis and Brand X, both bands that featured Phil Collins.

Dan Papirany Is A Member Of