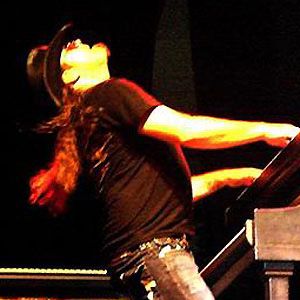 Funk keyboardist who first gained attention for performing with George Clinton and other P-funk groups.

He was classically trained in piano after taking an interest in the instrument at age four.

He became the keyboardist for Lynyrd Skynyrd in 2009.

He was born into a small family in Burlington, Vermont.

He became the keyboard player for Lynyrd Skynryd after Billy Powell passed away in 2009.

Peter Keys Is A Member Of