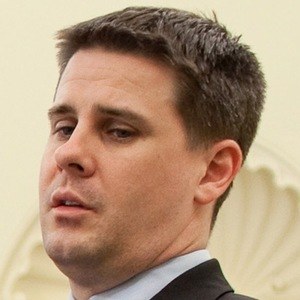 American activist, Senior Advisor to President Barack Obama for Strategy and Communications, and podcast host known for his series Pod Save America. He is also known for his work with CNN as a political contributor.

He is known for serving on the Board of Advisors of Let America Vote.

He married Howli Ledbetter, former director of message planning in the White House in 2016 and together they has a daughter named Kayla in May of 2018.

He hosts Pod Save America with fellow hosts Jon Favreau and Jon Lovett.

Dan Pfeiffer Is A Member Of