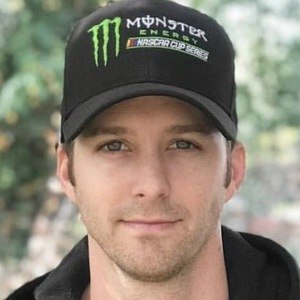 YouTube personality who collaborates with his wife Nikki Phillippi on a channel called ThePhillippis.

He attended Valencia High School before enrolling at College of the Canyons.

He is avid fan of NASCAR and once aspired to be a race car driver himself.

He and Nikki did a "Couples Q&A" with Fleur De Force.

Dan Phillippi Is A Member Of