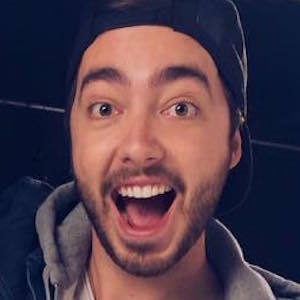 He joined YouTube in October 2012, but did not begin posting videos until 2013.

His channel has over 650,000 subscribers. He posts videos every Wednesday and Sunday.

He grew up in Canada, but moved to Dallas, Texas. He has three brothers and has had dogs named Annie and Charlie.

He posted an Instagram photo with fellow web star Alex from Target.

Dan James Rodo Is A Member Of