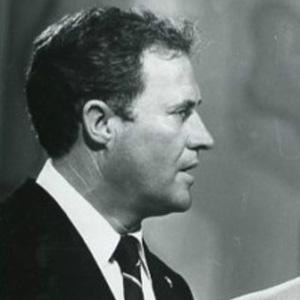 He hitchhiked to Los Angeles and found his first job as a mail room assistant at Paramount Pictures.

He was a famous American comedian and he co-hosted a show with Dick Martin.

Richard Nixon said that appearing on Rowan's comedy show helped him get elected.

Dan Rowan Is A Member Of