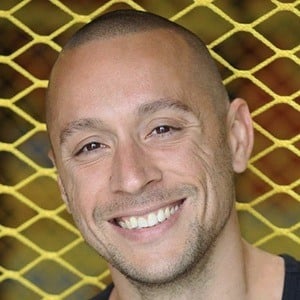 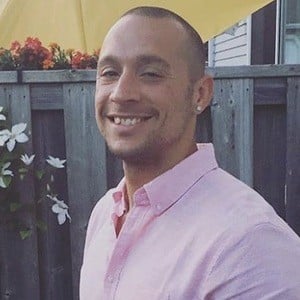 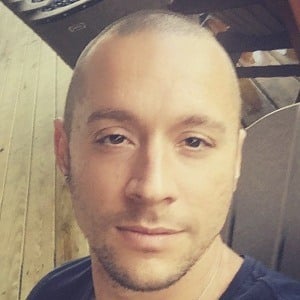 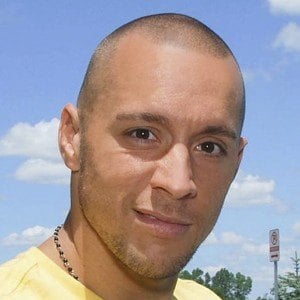 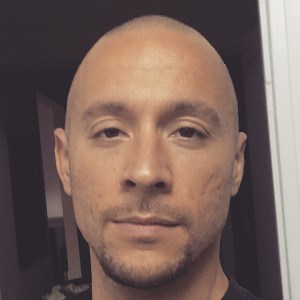 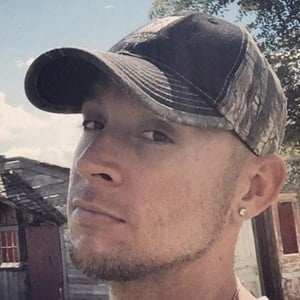 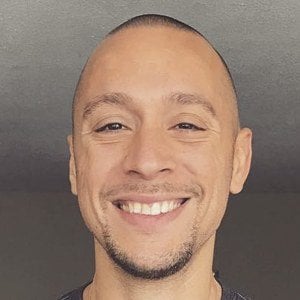 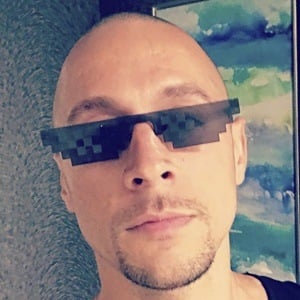 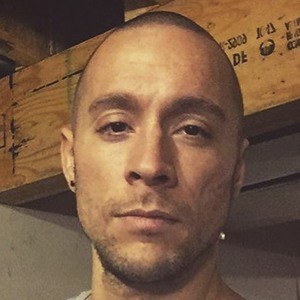 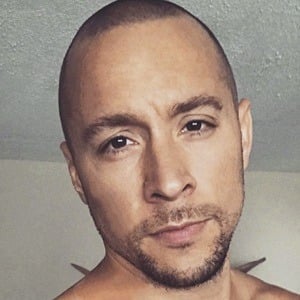 One half of the duo John Nonny & Dan Shaba, he has gained hundreds of thousands of fans across multiple platforms for creating comedy sketches and music videos. The duo first gained fame for their viral "Supermarket Puns" video.

He met John Nonny in 2003 and the pair began making music together. However, they wouldn't grow popular on social media until many years later.

In addition to sharing the John Nonny & Dan Shaba YouTube channel, he also has his own self-titled vlog channel.

Throughout his childhood, he hopped from group home to foster home and back again.

Dan Shaba Is A Member Of