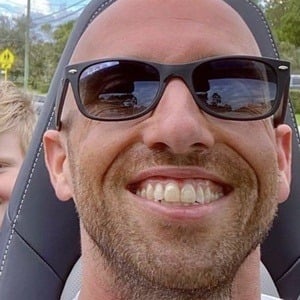 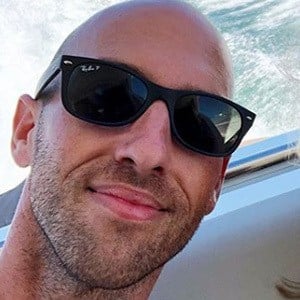 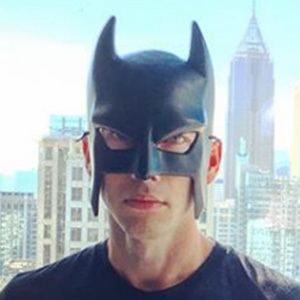 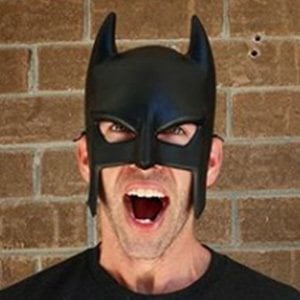 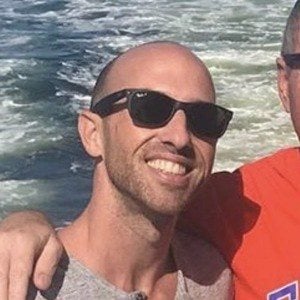 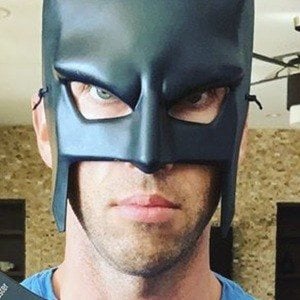 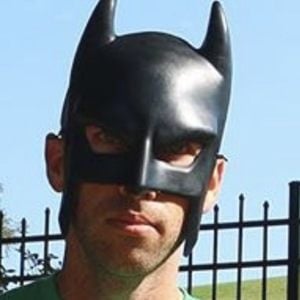 Web star known for posting videos of himself dressed as Batman in comedic scenes with his family. He gained his greatest followings on Vine and Facebook. He had over 3 million followers on Vine by the time the app was shut down and his Facebook page has earned over 8 million likes. His real name is Blake Wilson. He has also since grown a massive following on his batdadblake Instagram account, attracting over 1.4 million followers on the platform.

In December 2016, he posted a video to YouTube including all of his Vine uploads entitled "BATDAD - EVERY VINE WE EVER MADE MASSIVE COMPILATION." He has over 750,000 subscribers on his YouTube channel. In October of 2021, he announced on his Instagram that he was releasing NFT avatars of himself and his family.

He married Jen Wilson and he has four children, Ben, Sienna, Kaya and Taylor.

He did an interview with Carson Daly as part of the Orange Room segment of The Today Show.

BatDad Is A Member Of