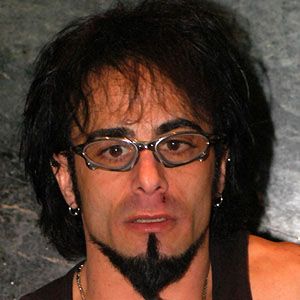 He made his debut as the Anthrax lead guitarist in 1983.

He had to undergo an emergency triple bypass after having a heart attack.

He has twin autistic children with his wife Candi Spitz.

He collaborated with Dave Mustaine in the metal group Red Lamb.

Dan Spitz Is A Member Of