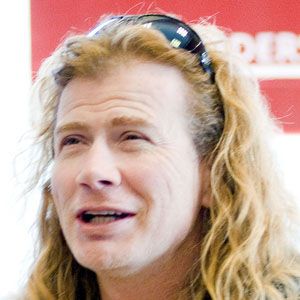 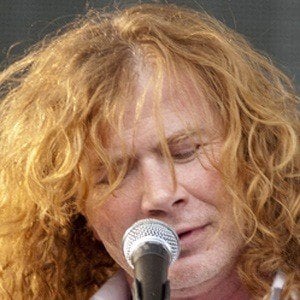 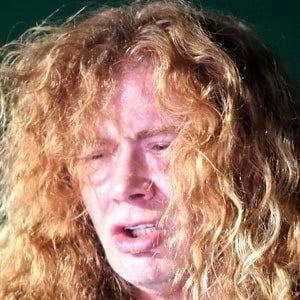 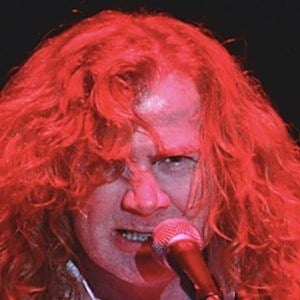 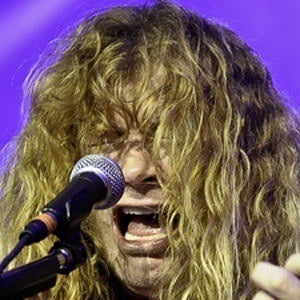 Former guitarist for Metallica who went on to become the singer and guitarist behind the heavy metal band Megadeth.

One of his first bands was called Panic. Metallica let Mustaine go due to his personal problems with substance abuse.

He was a guest MTV news reporter during the 2010 presidential election.

He married Pamela Anne Casselberry and he has two children, Electra and Justis.

He was an opener for one of Alice Cooper's concerts.

Dave Mustaine Is A Member Of