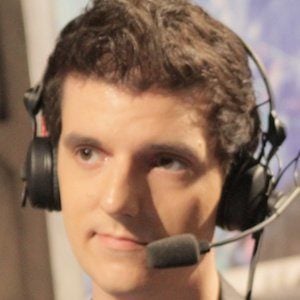 He was introduced to StarCraft at the age of fourteen while visiting a friend's house. Then, at fifteen, he received the game for his birthday. After a broken ankle, bedridden he began playing the game competitively.

An Easter egg character in StarCraft II: Heart of the Swarm is named for him. He runs a popular Twitch stream with over 120,000 followers.

His daughter was born in January of 2012.

He is a popular eSports commentator like Mike Lamond.

Dan Stemkoski Is A Member Of