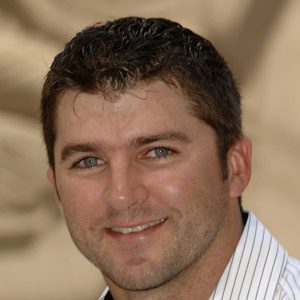 MLB second baseman who set the career home run record for the Florida and Miami Marlins franchise with 154. After his time with the Marlins, he played with the Atlanta Braves from 2011 to 2014.

He starred at the University of Memphis and was selected as an All-American before beginning his professional baseball career.

He set a record for most home runs by a rookie second baseman with 27 in 2006.

He had two children with his ex-wife Tara Sims.

He got his first hit in the major leagues off All-Star southpaw pitcher Andy Pettitte.

Dan Uggla Is A Member Of