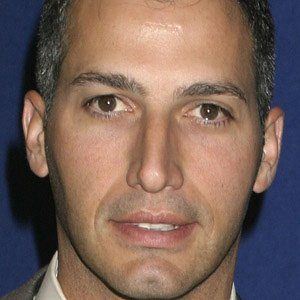 Legendary MLB pitcher and 5-time World Series champion who was named MVP of the 2001 ALCS with the New York Yankees. He recorded 256 wins over the course of his 18-year career.

He admitted to using HGH during his career, which put a stain on his statistics and led to controversy over whether or not he belongs in the Baseball Hall of Fame.

He married high school sweetheart Laura Pettitte and the couple had 5 children together.

He became friends with former teammate Roger Clemens but had to testify against him in the case that accused Roger of lying to Congress about steroid use.

Andy Pettitte Is A Member Of