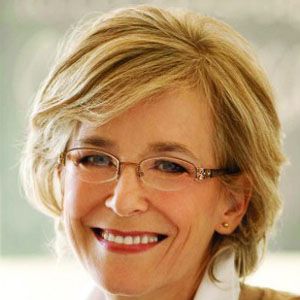 Hugely successful fashion designer, most recognized for her line produced through chain-retailer Kohl's.

She was a President's Fellow at the Rhode Island School of Design, and and also earned an advanced degree in Fashion from St. Martin's School of Art in London.

She was approached by the Liz Claiborne Corporation in 1982 to design a collection of knitwear. It became a huge success.

She had one daughter named Charlotte.

She and screenwriter Danny Rubin both studied at Brown University for a brief period.

Dana Buchman Is A Member Of