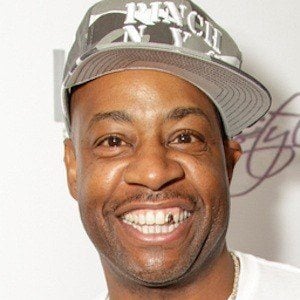 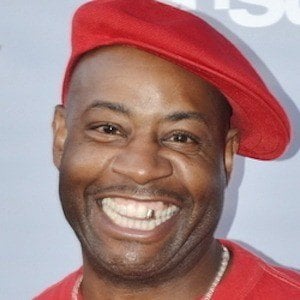 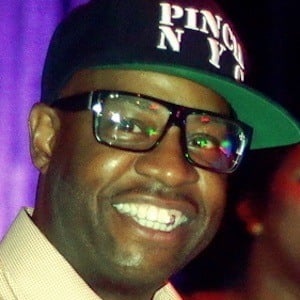 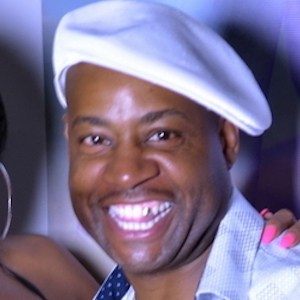 Rapper, radio host, and author known for pioneering the New York hip hop sound in the 1980s. His debut album, Dana Dane With Fame, was the first album to be certified Gold by a Brooklyn solo artist. He peaked at #46 on the Billboard album chart in 1987.

He began his career with the hip-hop group The Kangol Crew. He started this group with Slick Rick.

In 1987, he released the song, "Cinderfella Dana Dame." It became his largest US hit, peaking at #11 on Billboard's Hip-Hop charts in 1987. He has served as an on-air host for Sirius XM/Satellite Radio for their old school hip-hop channel, BackSpin. In 2009, he had his first novel, Numbers, published via Random House publishing.

Singer Bono's group U2's album The Joshua Tree was #1 on the Billboard album charts at the time of his Dana Dane With Fame album's release.

Dana Dane Is A Member Of