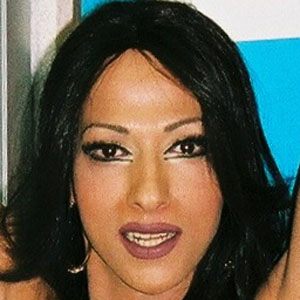 Israeli singer whose performance of the pop hit "Diva" made her the champion of the 1998 Eurovision Song Contest.

She chose her stage name, Dana, out of respect for her close friend, Daniel, who had died in an automobile accident.

She was born in Tel Aviv to a family of Romanian and Yemenite heritage.

She and America's Next Top Model contestant Isis King are both trans women who competed in reality television competitions.

Dana International Is A Member Of