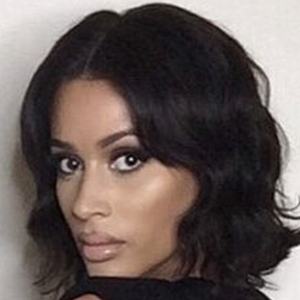 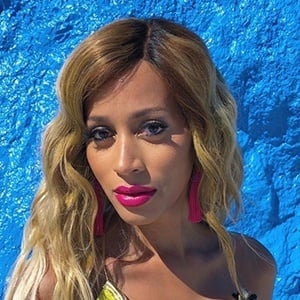 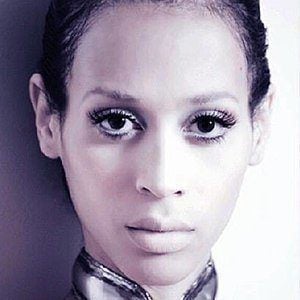 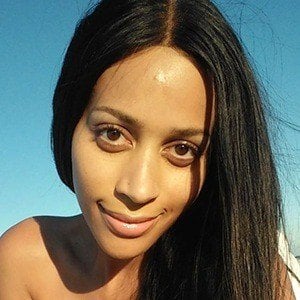 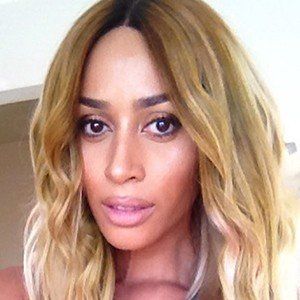 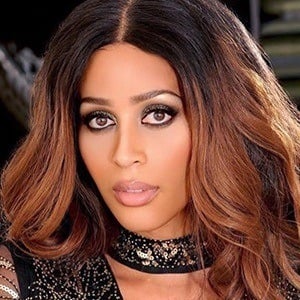 Model and former two-time contestant on America's Next Top Model. She was the first transgender woman to compete on the reality show.

She was born in Prince George's County, Maryland.

She has been praised for advocating for transgender rights and acceptance. The creative director of Barney's, Simon Doonan, has said that she helped strengthen the push for a transgender person to end up on the cover of Vogue.

She has refused to disclose any romantic relationships to the media.

She appeared on The Tyra Banks Show several times after her appearance on America's Next Top Model.

Isis King Is A Member Of