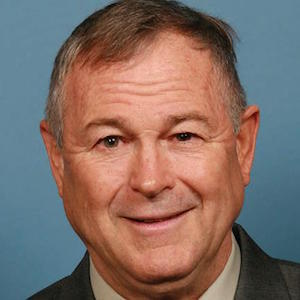 Republican politician who started serving California as a Member of the US House of Representatives in 1989. He is a supporter of Proposition 8, and believes that marriage should be strictly between a man and a woman.

Unlike most Republican Party members of Congress, he is a supporter of the medicinal use of marijuana as a right of the state.

He has triplets with his wife Rhonda.

He served as assistant press secretary to the 1976 and 1980 presidential campaigns of Ronald Reagan.

Dana Rohrabacher Is A Member Of