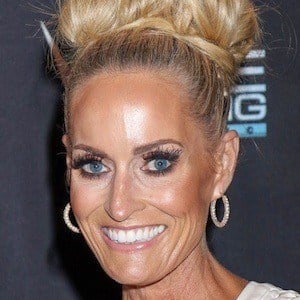 Otherwise known as Dana Warrior, she is the widow of the Ultimate Warrior himself, James Hellwig.

Before they were married in 1999, Hellwig was first married to Shari Lynn Tyree.

She has appeared in numerous WWE Hall of Fame specials.

She and Hellwig had two daughters before he passed away in 2014, Indiana and Mattigan.

Throughout his career, her late husband faced off against wrestlers like Hulk Hogan and Andre the Giant.

Dana Viale Is A Member Of