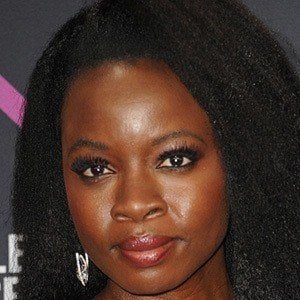 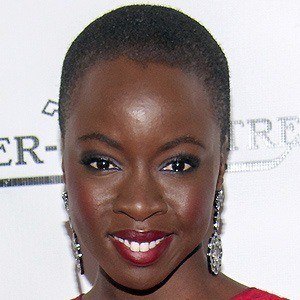 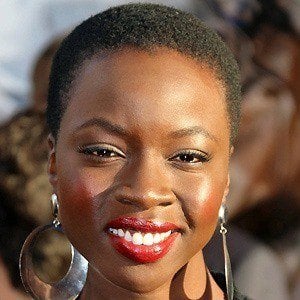 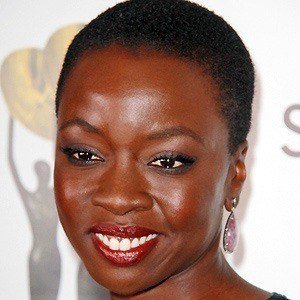 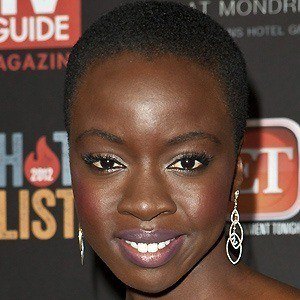 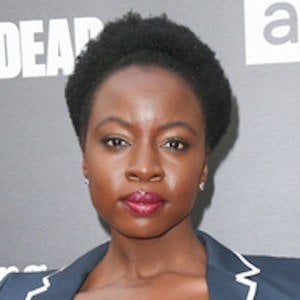 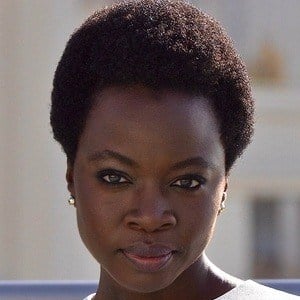 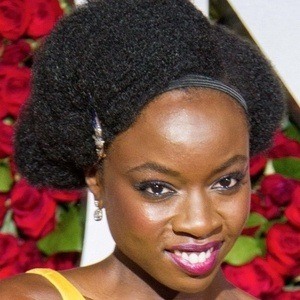 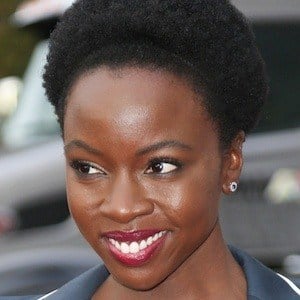 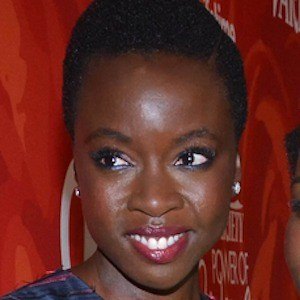 Portrayed the fearless Michonne on the AMC zombie drama The Walking Dead. Her film credits include Mother of George, All Eyez on Me and Black Panther.

Her first televised acting role was in an episode of Law & Order: Criminal Intent in 2004.

She played Jill on the HBO series Treme alongside Jon Seda.

She attended New York University and has three siblings.

She portrayed Tupac Shakur's mom in the film All Eyez on Me.