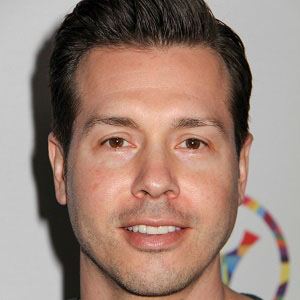 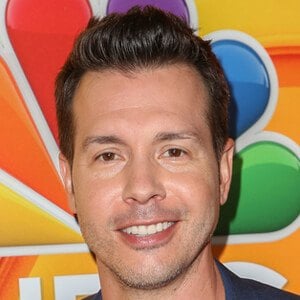 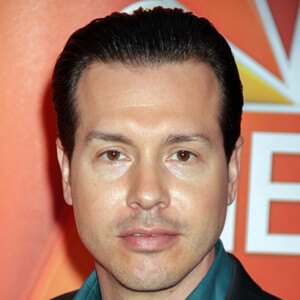 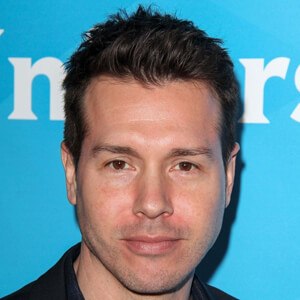 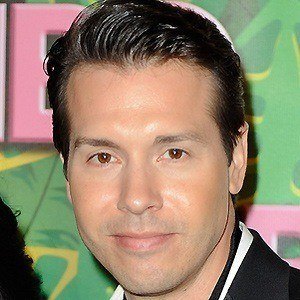 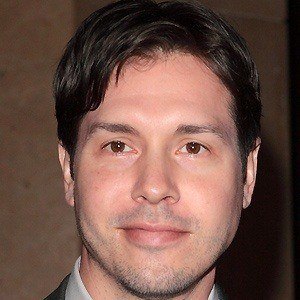 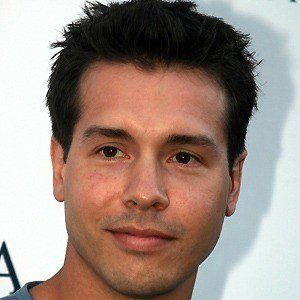 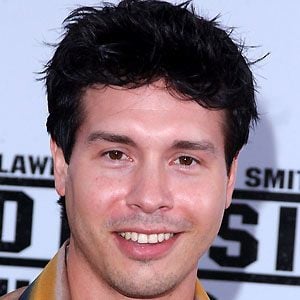 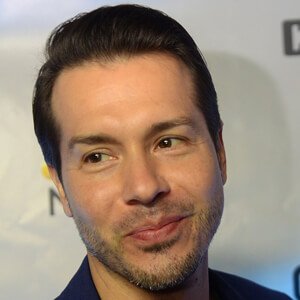 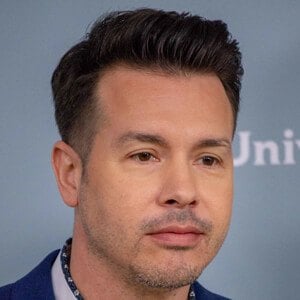 Played the role of Detective Paul Falsone in the crime drama Homicide: Life on the Street alongside Richard Belzer. He went on to play Antonio Dawson in Chicago P.D. As a movie actor, he played Jose in the 1995 film 12 Monkeys.

He was an amateur boxer before he started his acting career.

He played the role of Chris Perez alongside Jennifer Lopez in Selena.

He had three children with Lisa Gomez, whom he married in 2000.

He was in the film Larry Crowne with Tom Hanks.