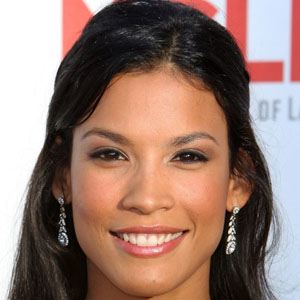 Best known for her role as Sofia Lugo on the Fox series Prison Break, this Cuban-born actress also appeared in episodes of CSI: Miami, Supernatural, and The Cleaner.

Early in her career, she played the role of Myra in a Universal Pictures horror film titled Danika.

She grew up in Havana, Cuba, and spent her childhood years training as a ballet dancer.

She co-starred with Kuno Becker in the 2009 film From Mexico with Love.

Danay García Is A Member Of